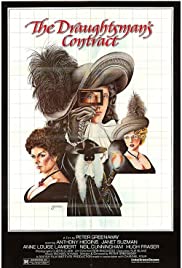 Peter Greenaway’s first fiction feature (after the mock-documentary The Falls) made him immediately famous and was named one of the most original films of the 1980s by British critics. The action is set in the director’s beloved 17th century. Ambitious young artist Mr. Neville (Anthony Higgins) is invited by Mrs. Herbert (Janet Suzman) to make 12 elaborate sketches of her estate. Besides money, the contract includes sexual favors that Mrs. Herbert will offer to the draughtsman in the absence of Mr. Herbert. Entirely confident in his ability to weave a web of intrigues, Mr. Neville eventually becomes a victim of someone else’s elaborate scheme. The film is structured as a sophisticated intellectual puzzle like the ones popular in the 17th century. 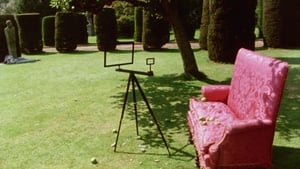 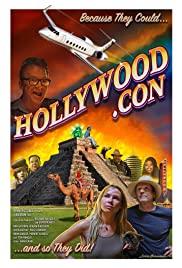 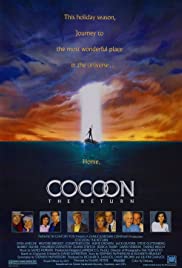 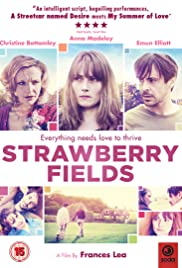 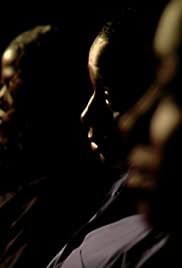 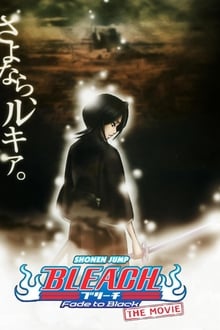 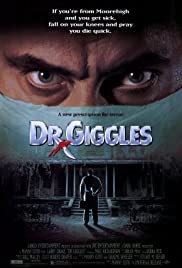 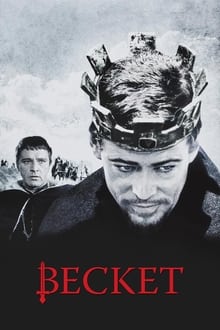 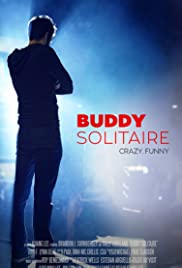 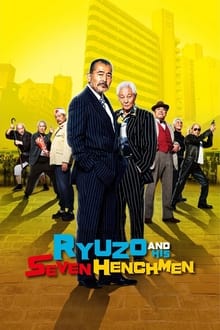 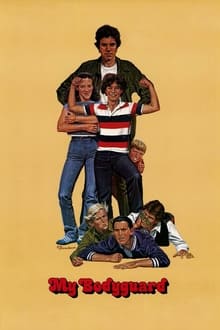