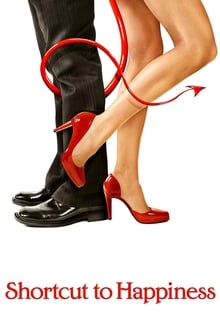 In Manhattan, the aspirant writer Jabez Stone is a complete loser: he is not able to sell his novels, he lives in a lousy apartment and he does not have success with women. When one of his friends Julius Jenson sells his novel for US$ 190,000.00 to an editor, Jabez fells envy and promises to sell his soul to the devil for success and accidentally kills a woman with his typing machine. The Devil knocks on his door, fixes the situation and seals a contract with Jabez. His low quality novels have bad reviews but become best-sellers; Jabez enriches; has success with women, but has no time for his friends. Jabez meets with the publisher Daniel Webster who offers him a chance to break the contract with the devil. 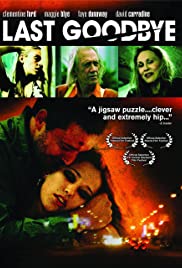 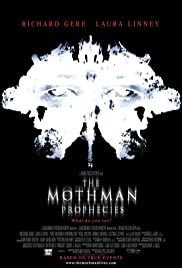 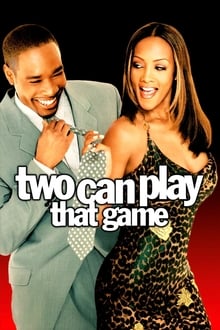 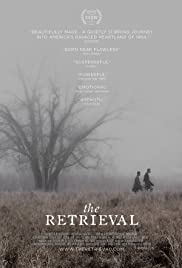 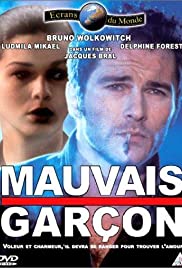 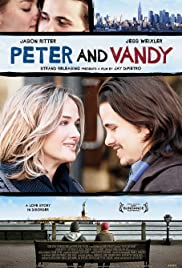 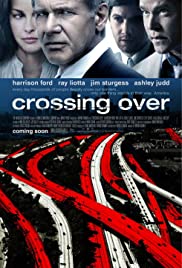 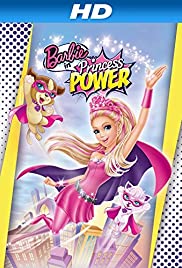 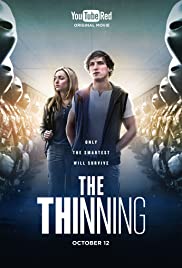 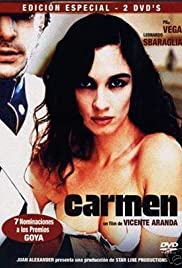 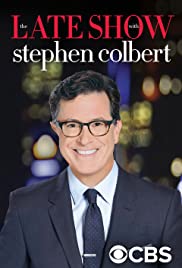