How Sherlock Changed the World

How Sherlock Changed the World

Sherlock Holmes is, without doubt, the most famous fictional detective the world has ever known. HOW SHERLOCK CHANGED THE WORLD will show that Conan Doyle’s hero not only revolutionized the world of fiction, but also changed the real world in more ways than many realize. Holmes was a scientist who used chemistry, fingerprints and bloodstains to catch an offender in an era when eyewitness reports and “smoking gun” evidence were needed to convict criminals, and police incompetence meant that Jack the Ripper stalked the streets freely. In many ways, the modern detective can be seen as a direct extension of Conan Doyle’s literary genius. 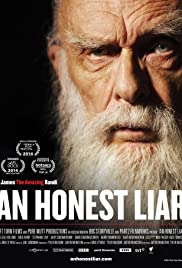 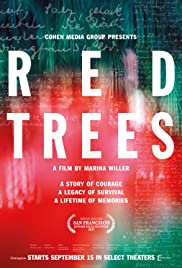 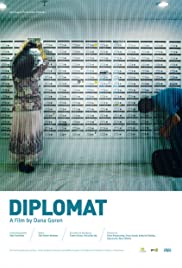 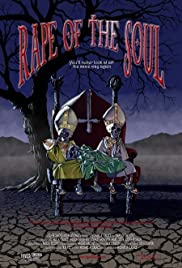 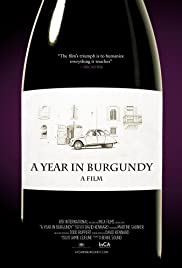 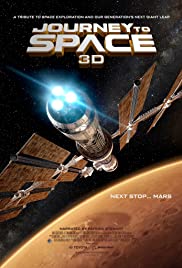 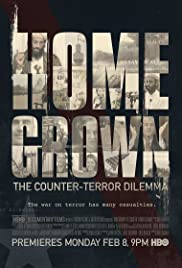 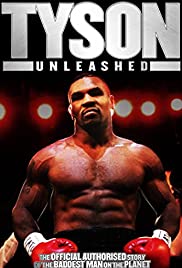 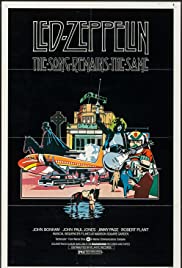 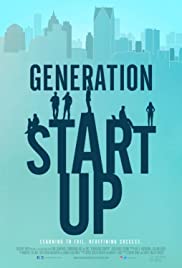