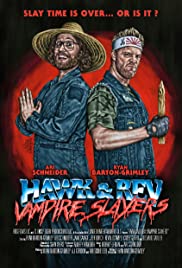 Philip “HAWK” Hawkins doesn’t just dream about killing vampires – He eats, sleeps, drinks and freakin’ breaths it. After getting kicked out the Army for staking a fellow soldier with a blunt two by four, Hawk almost dies of boredom working as a night security guard at a deserted warehouse in his hometown of Santa Muerte, California – USA. Just when it looks like all Hawk’s options in life have expired – Filthy blood-sucking vampires appear. And of course – Nobody even freakin’ believes him. With his back up against the wall, his sweaty Karate Kid headband on and hordes of blood-thirsty murderous vampires closing in, Hawk enlists the help of the one person who kind of believes him – Revson “REV” McCabe, a dimwitted, vegan-pacifist groundskeeper. Together they join forces to save the whole entire freakin’ world. Well – At least their hometown anyway. 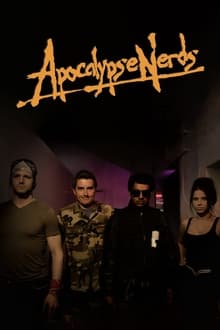 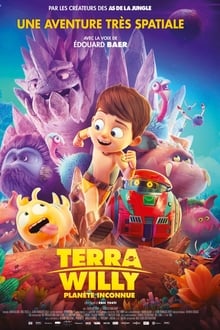 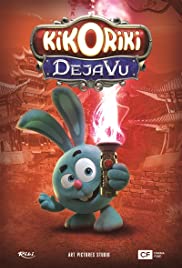 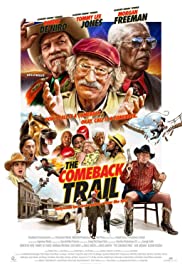 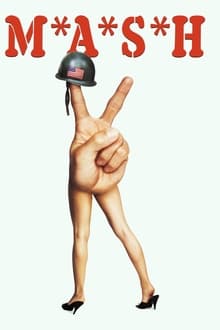 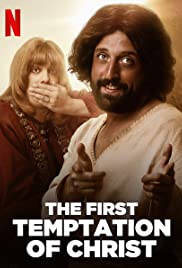 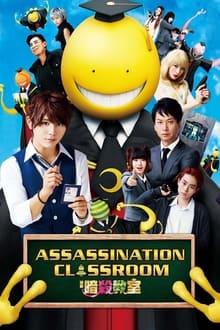 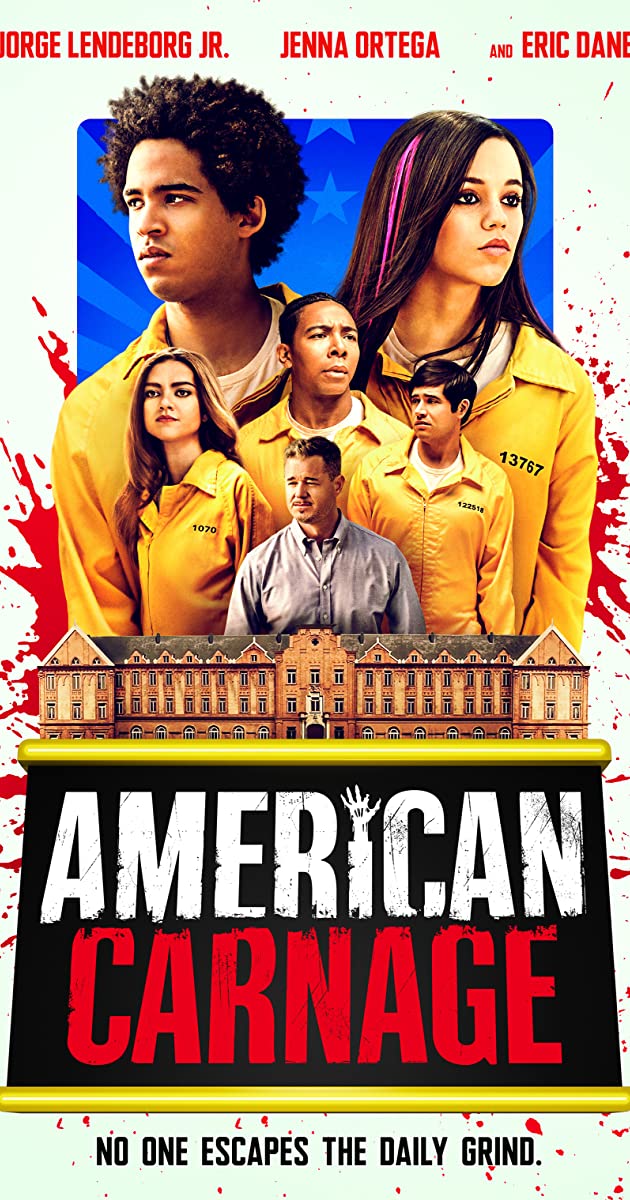 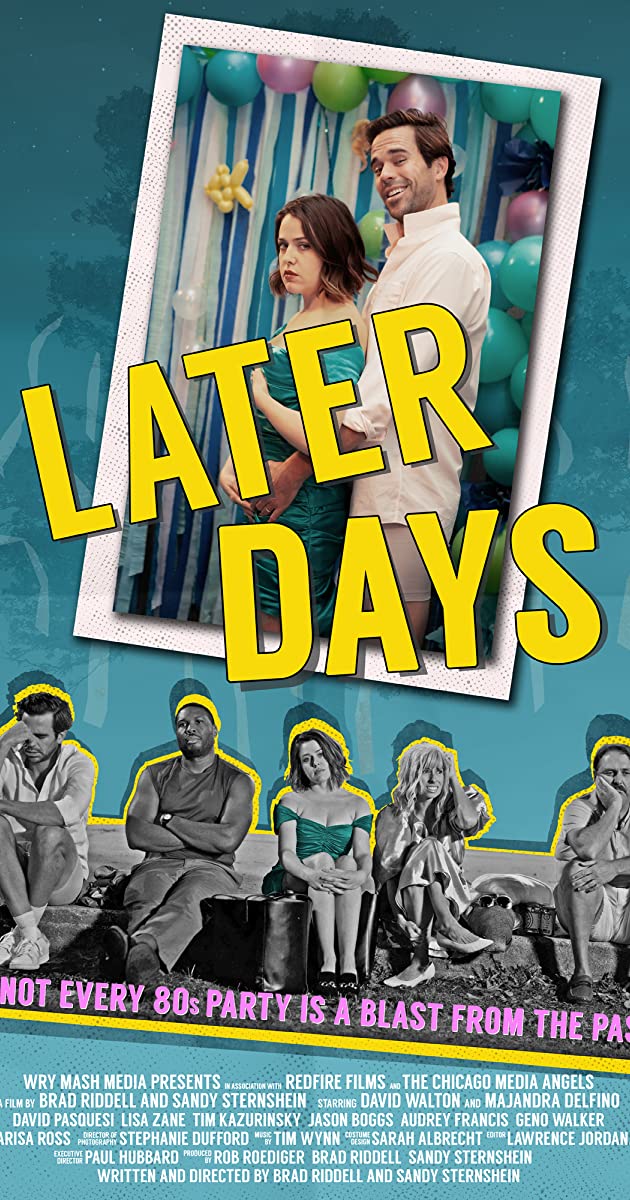 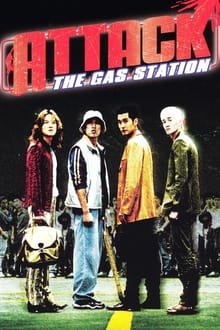 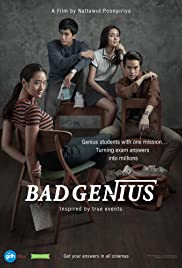 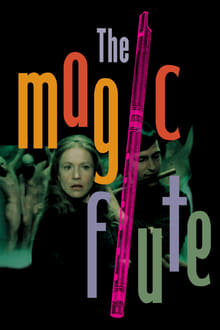